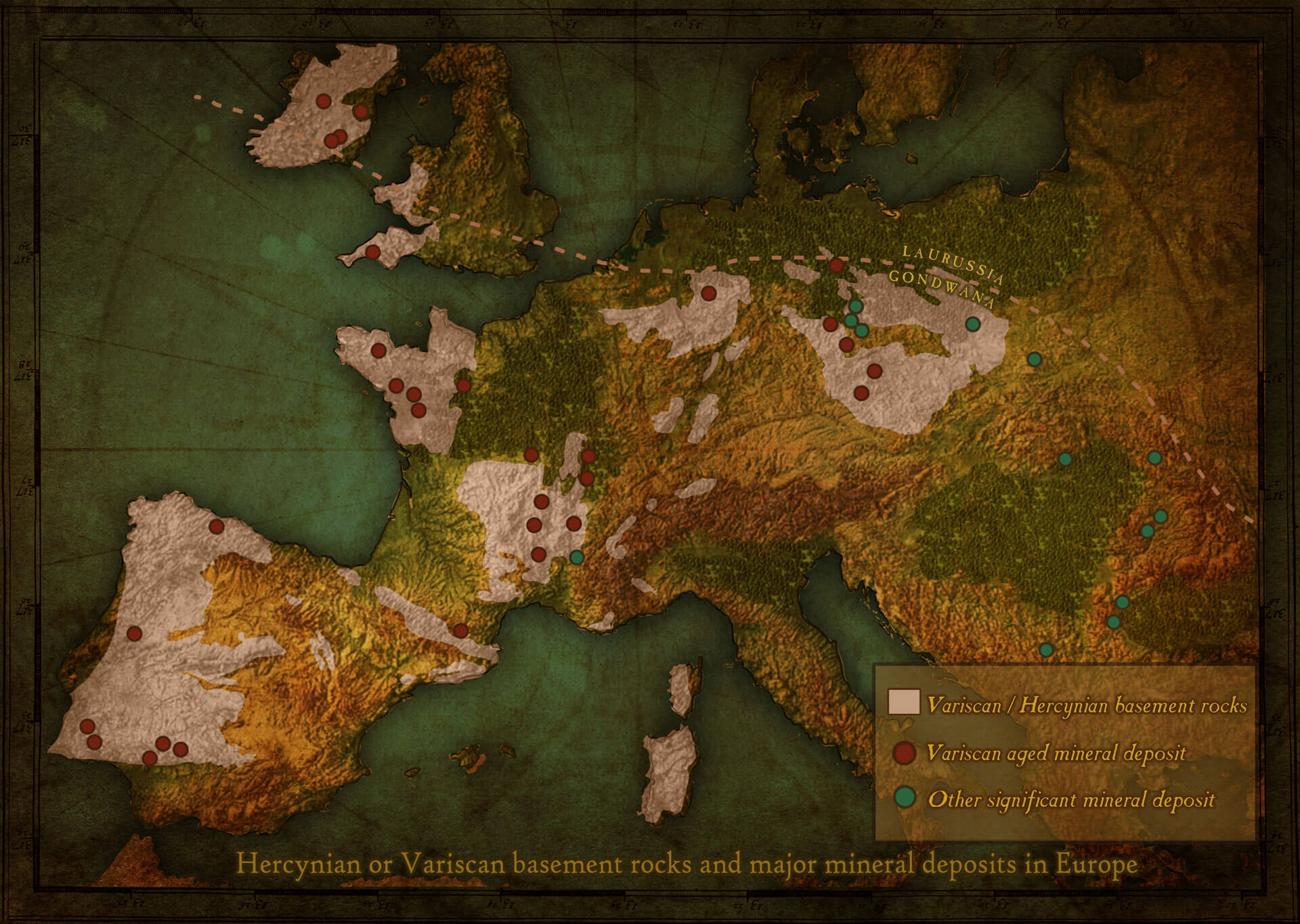 In one age, commodity prices soar, while in the next, they wilt. Why is this so?

The question is not academic. The vagaries of the commodity cycle impact almost everyone, from sovereign states to school-leavers.

The shifting eddies of this cyclical pattern exercise an underestimated and not entirely understood tow on the orbit of history, a distant drummer influencing the march of events, while remaining unseen.

On rare occasions, the supernal wheel starts to stir, shuddering into a turn, and soon the world is tipped upside-down. An age of abundance lurches into one of scarcity, often upending the dominant players of the preceding era, and reviving the fortunes of some of the longanimous laggards.

Vacillations in supply and demand suffice as an explanation for most short-term movements in commodity prices, but the causes of these longer cycles are more byzantine.

By digging into years past, we look deep into the wellspring from which the great booms over history have sprung, sifting through the sediments of time and unearthing the trends and omens associated with their onset and eventual unwinding.

The articles on this website are grouped under two headings: those harking back to the past can be found under the Forgotten Knowledge tab. Those projecting forward, focused more on the road ahead, fall under the Commodity Cycles tab.

Subscribe to our Newsletter for the latest interviews and videos straight from the media room..

…It is useful now to point out a distinction unknown by most. Those tribes that live inland from Massalia, as well as those around the