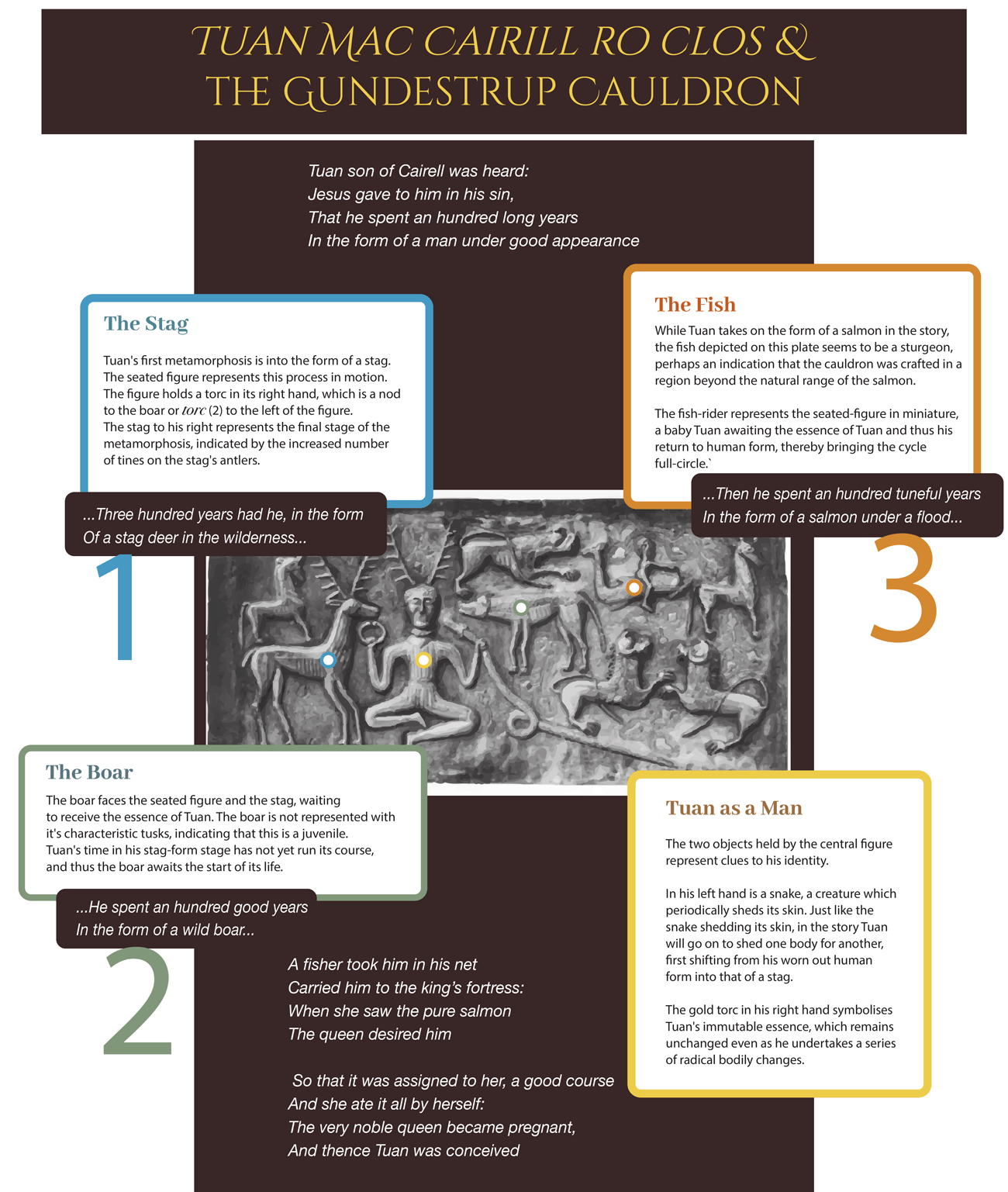 In one age, commodity prices soar, while in the next, they wilt. It is a pattern that has played out over the course of history, though exactly why so is far from clear.

The shifting eddies of this cyclical pattern exercise an underestimated and not entirely understood tow on the orbit of history, a distant drummer influencing the march of events, while remaining unseen.

On rare occasions, the supernal wheel starts to stir, shuddering into a turn, and soon the world is tipped upside-down. An age of abundance lurches into one of scarcity, often upending the dominant players of the preceding era, and reviving the fortunes of some of the longanimous laggards.

Vacillations in supply and demand suffice as an explanation for most short-term price fluctuations, but the causes of these longer cycles are more byzantine.

The Gold and Revolution project is an investigation into game changing trends, commodity cycles, and the peculiar hold that precious metals have exerted over human societies since the earliest times.

The locus of our attention is on great questions of history, centred on the trends and omens associated with the onset of commodity cycles and their eventual unwinding; with a secondary focus being on the emergence of belief systems that led to precious metals being regarded as coveted assets.

The articles on this website are grouped thematically, with each category marked by the three leaf motifs atop this page.

Articles harking back to the past, focused on distant origins and the largely forgotten Ages of Metals, can be found under the Forgotten Ages tab, above. Those primarily concerned with analysing the causes of the price movements of raw materials are housed under the Commodity Cycles tab. The articles investigating the themes of sustainability and recycling can be reached through the Circular Economy tab.

Subscribe to our Newsletter for the latest interviews and videos straight from the media room..

The Riddle of Gundestrup At the time of its unearthing, the Gundestrup cauldron was in a disassembled state, with the twelve decorated silver plates resting